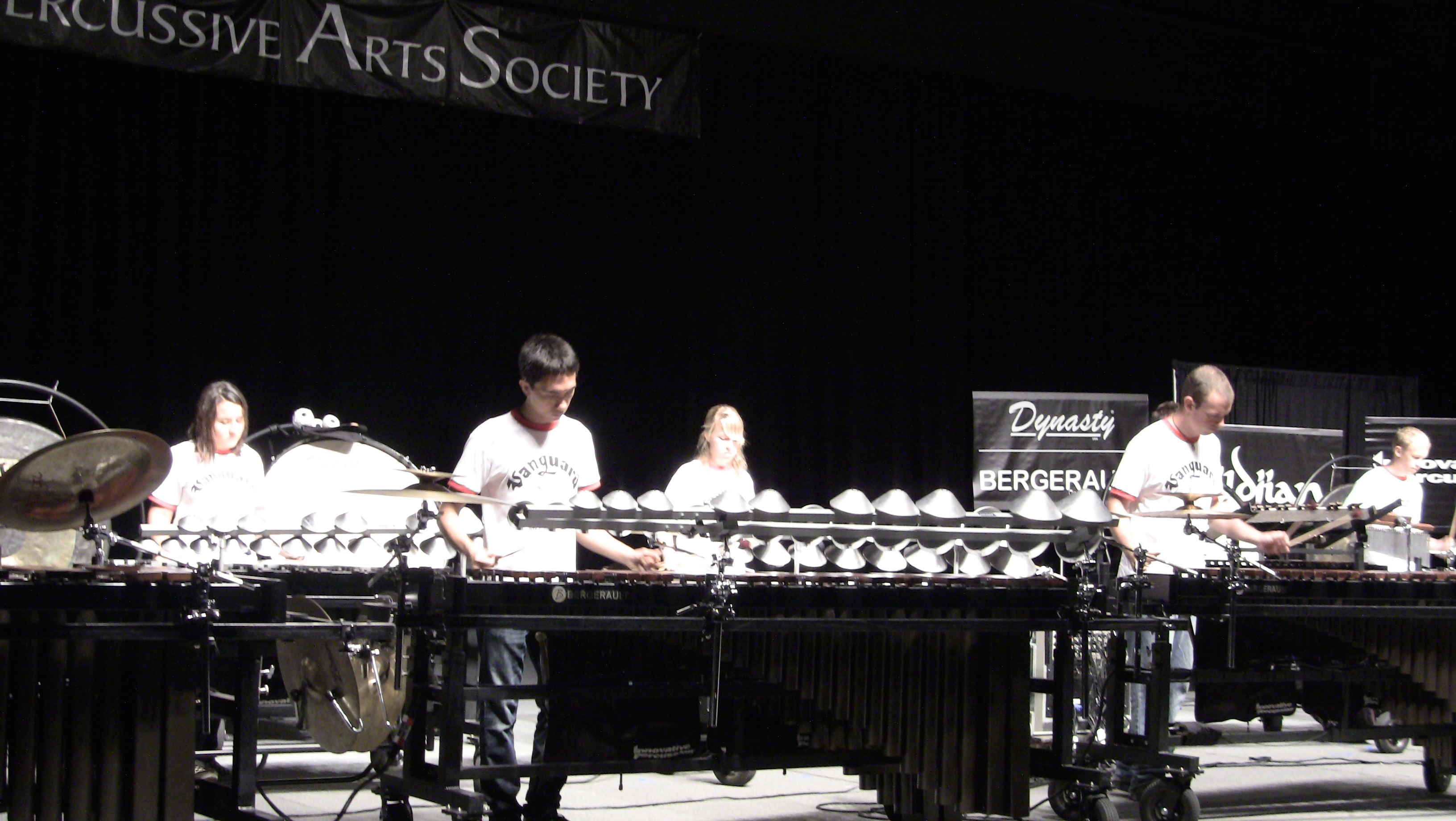 The Santa Clara Vanguard (SCV) Drum & Bugle Corps was formed in 1967 in Santa Clara, California. SCV has the distinction of being the only organization to be a finalist in Drum Corps International (DCI) World Championships since the inception of DCI in 1972. We were the first organization in Drum Corps International (DCI) history to have a World Class and Open Class Champion; along with being the first organization to have a World Class and Open Class (formerly Division II) corps in the elite Top 17 (Semifinals) of DCI World Championship competitions. The SCV organization has two competitive drum and bugle corps, the Vanguard and the Vanguard Cadets, a World Winter Guard, a Winter Percussion group and Vanguard Dance Company. All are supported and sponsored by the TeamSCV & alumni association.

The entire SCV organization strives to create a positive atmosphere where young people can grow and mature into responsible young adults; succeeding both as individuals and as members of a tightly woven group. Over the years, the Santa Clara Vanguard has developed a long-standing reputation for dignity and excellence. 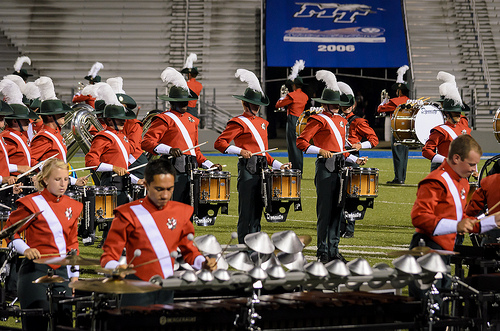