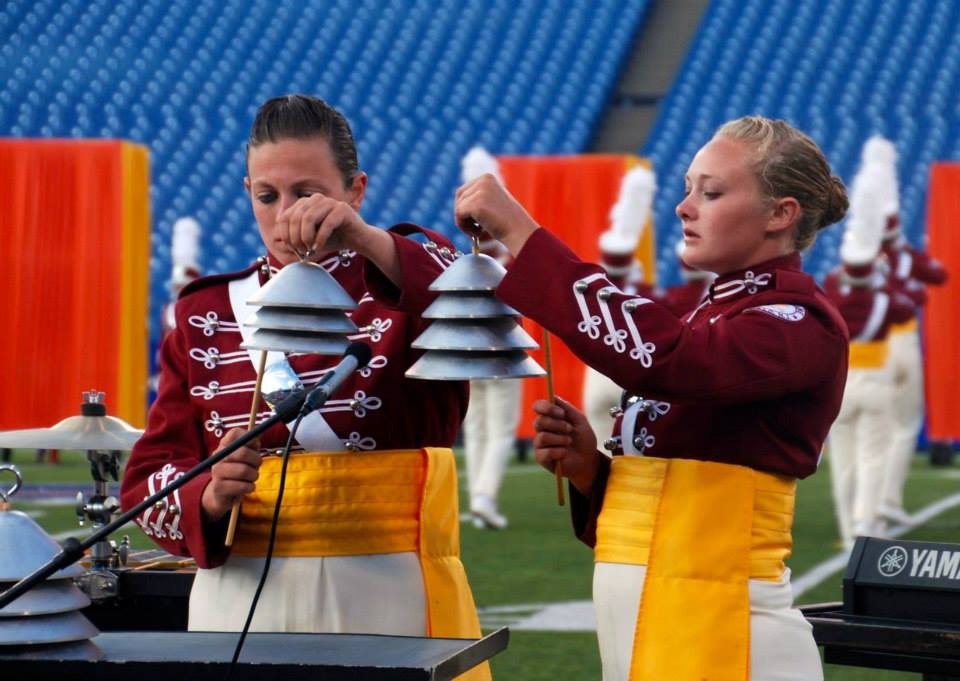 The Cadets, originally named the Holy Name Cadets when founded in 1934, is one of the oldest operating groups in Drum Corps International. A charter member of DCI, the corps has won 10 World Championships since 1983 with its most recent title in 2011. The Cadets have performed at a wide variety of highly public non-drum corps events including the Statue of Liberty rededication in 1986 and the opening ceremonies of the 1996 Olympics in Atlanta. 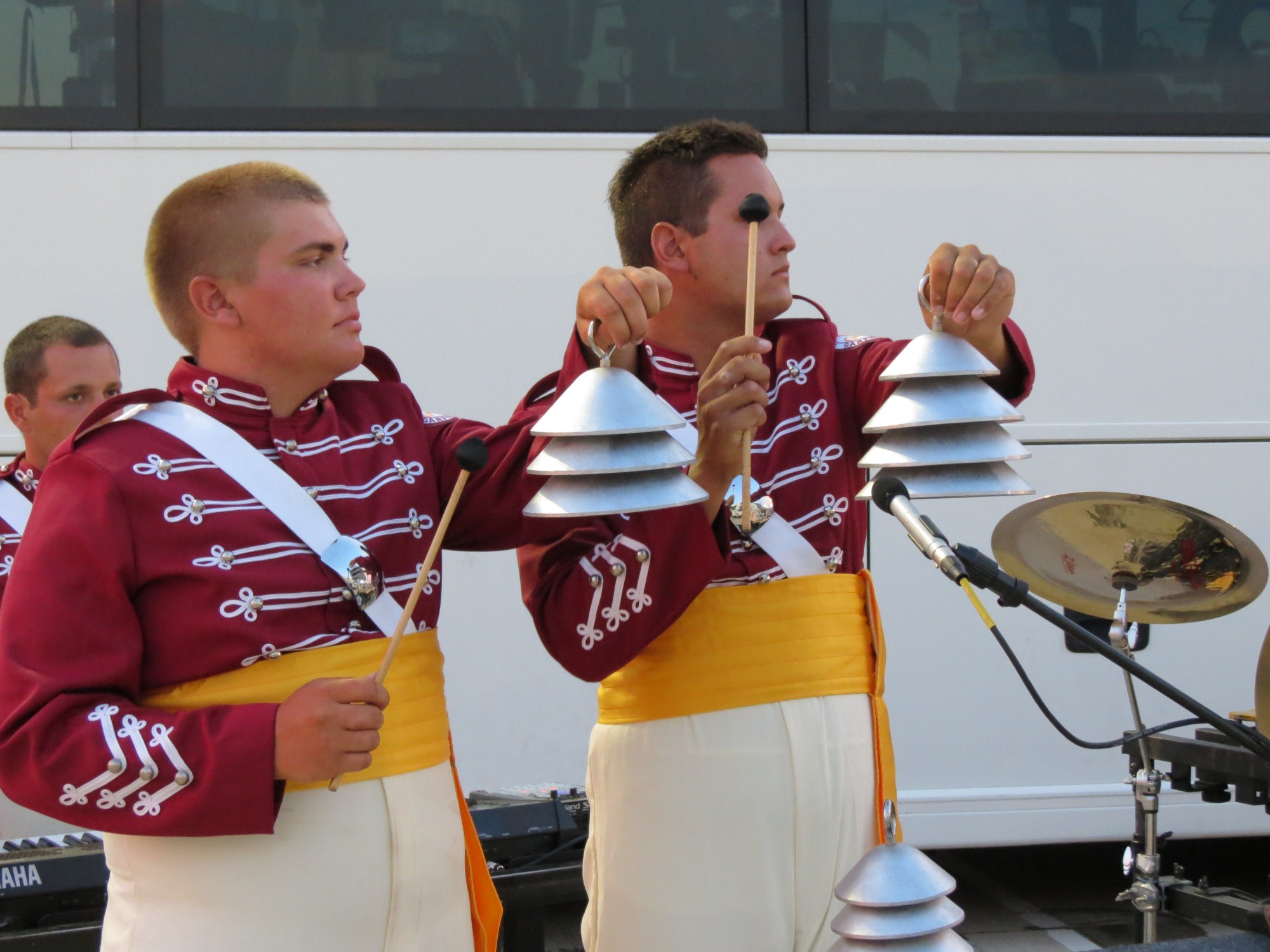