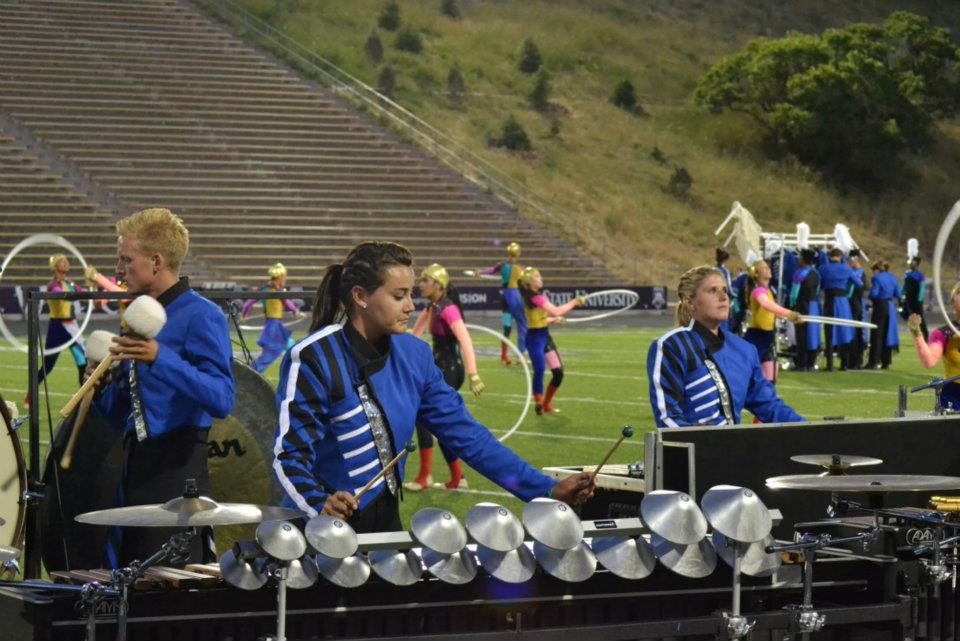 Founded in 1970 from a drum and bell corps, The Blue Devils hold the record for the most Drum Corps International World Championship titles. The corps has won a total of 17 times, most recently in 2015, and has not placed lower than fourth in the last 25 years. BD Performing Arts organization sponsors The Blue Devils and a variety of performing arts ensembles including two Open Class drum corps. The organization is proud to mark its 60th anniversary in 2017. 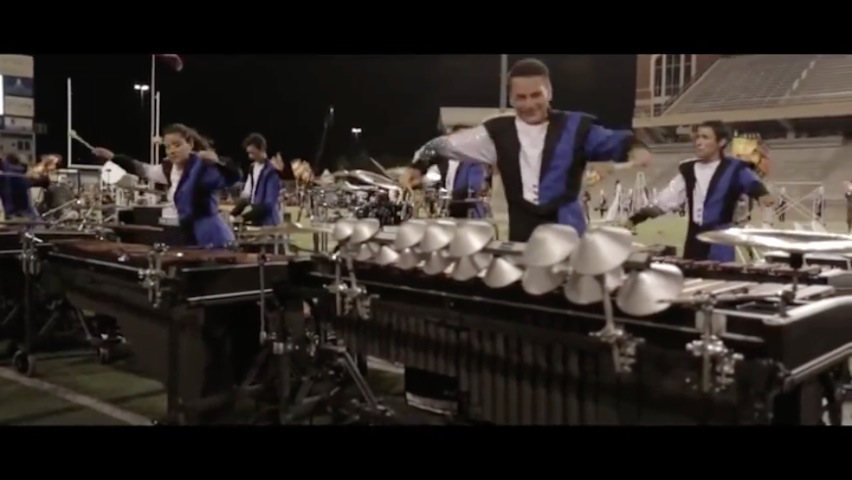 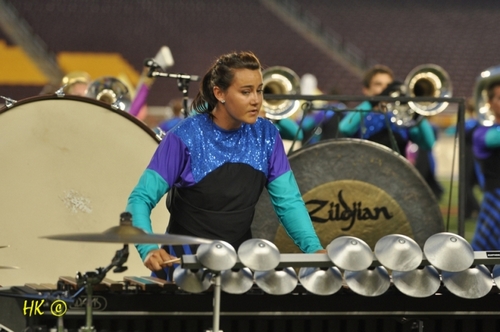