Read the story about how the Aluphone was invented!

Michael Hansen, owner of an aluminum foundry and musician Kai Stensgaard have developed a new and unique musical instrument. The instrument is a keyboard instrument for mallet players, which is made up of casted aluminum bells. The bells were originally post caps made to place on top of fence posts for protection.

Kai asked if it was possible to tune the post caps to different notes. Michael was willing to try and together they experimented at the foundry’s factory with casted post caps, a lathe and an electric organ. The result was excellent and also the beginning of a new partnership.

Michael and Kai have now formed the company Aluphone, which is also the name of the new musical instrument. 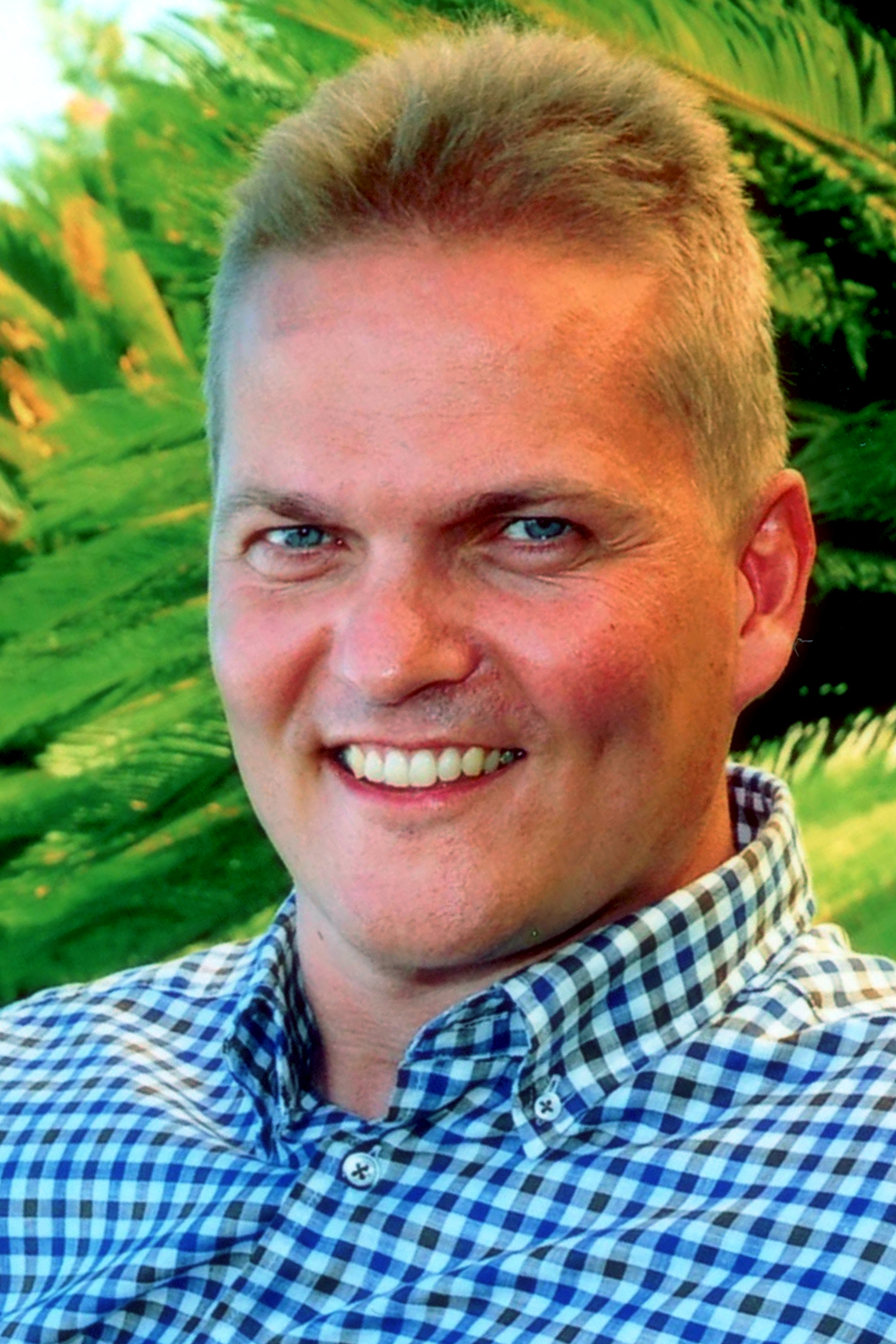 Michael Hansen owns the aluminum foundry Taasinge Kokillestoeberi A/S, which is a subcontractor to other companies, e.g. lamp and furniture manufacturers and also industries, for whom they solve specific assignments. Furthermore the foundry also produces the earlier mentioned post caps, which are sold in DIY markets all over Europe. For more information see www.kokille.dk 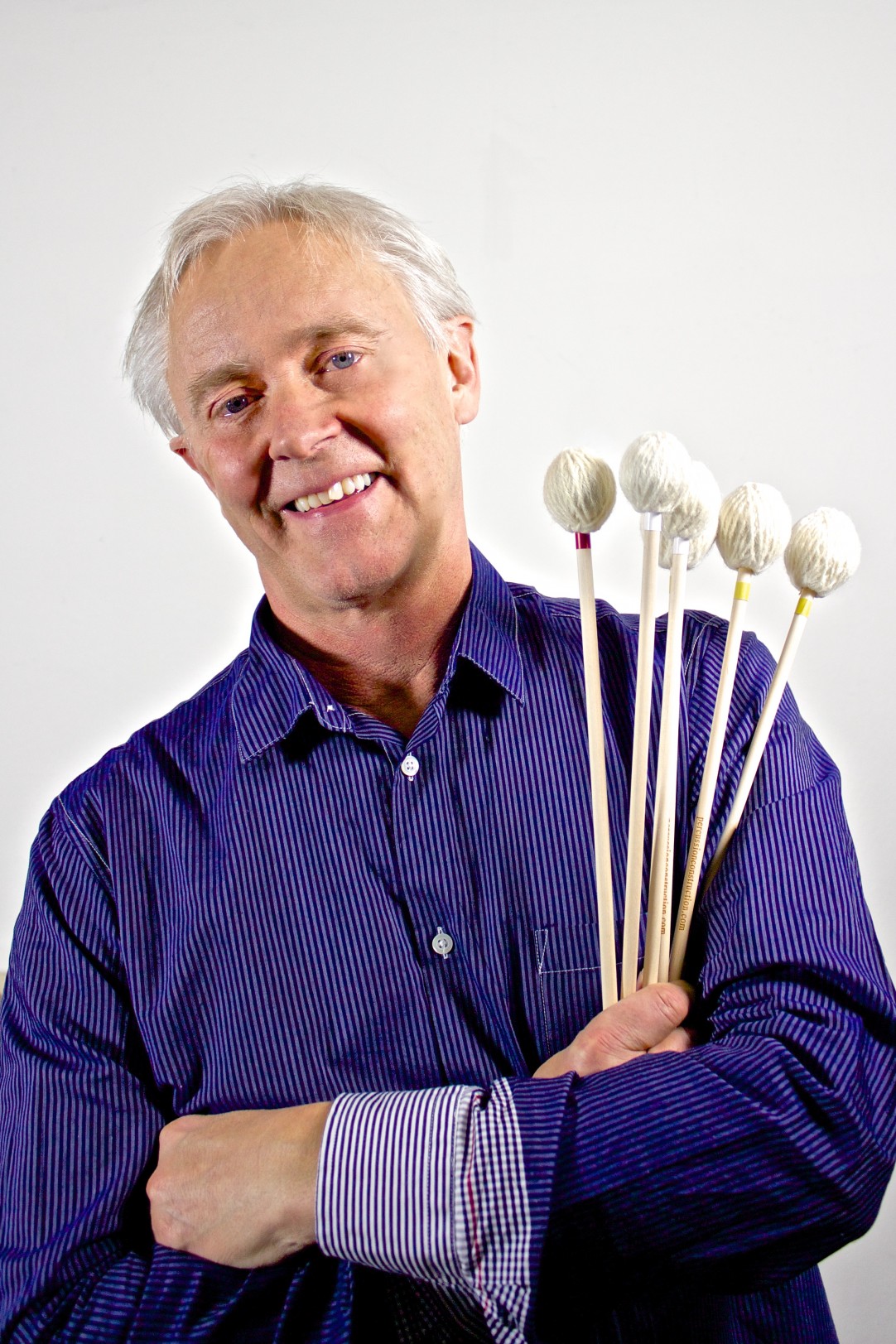 Kai Stensgaard is an internationally recognized marimba soloist. He has toured most of the USA, Europe, Asia, Mexico and South America. He is known for developing a special technique for the six mallet grip. For more information see www.kaistensgaard.com