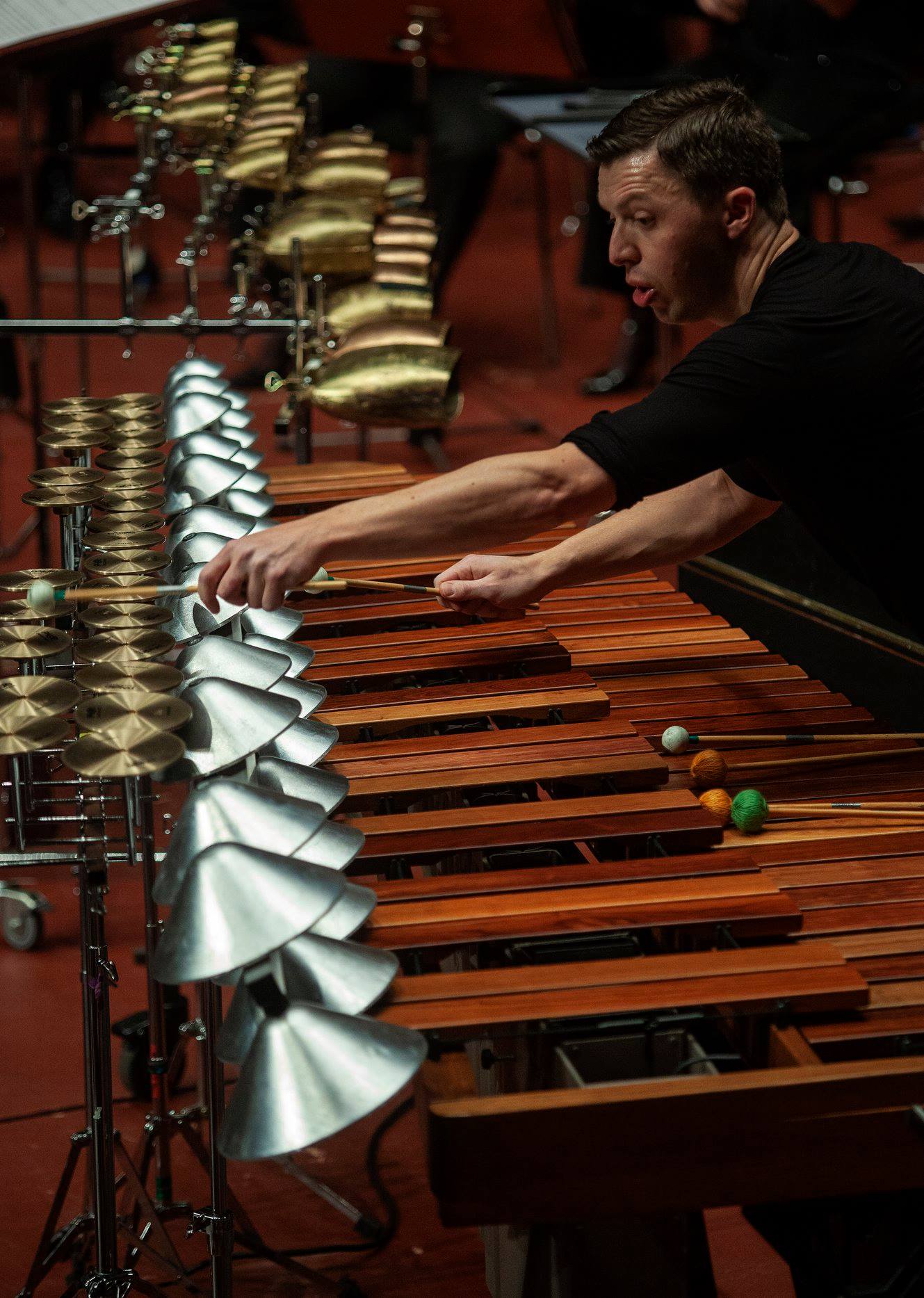 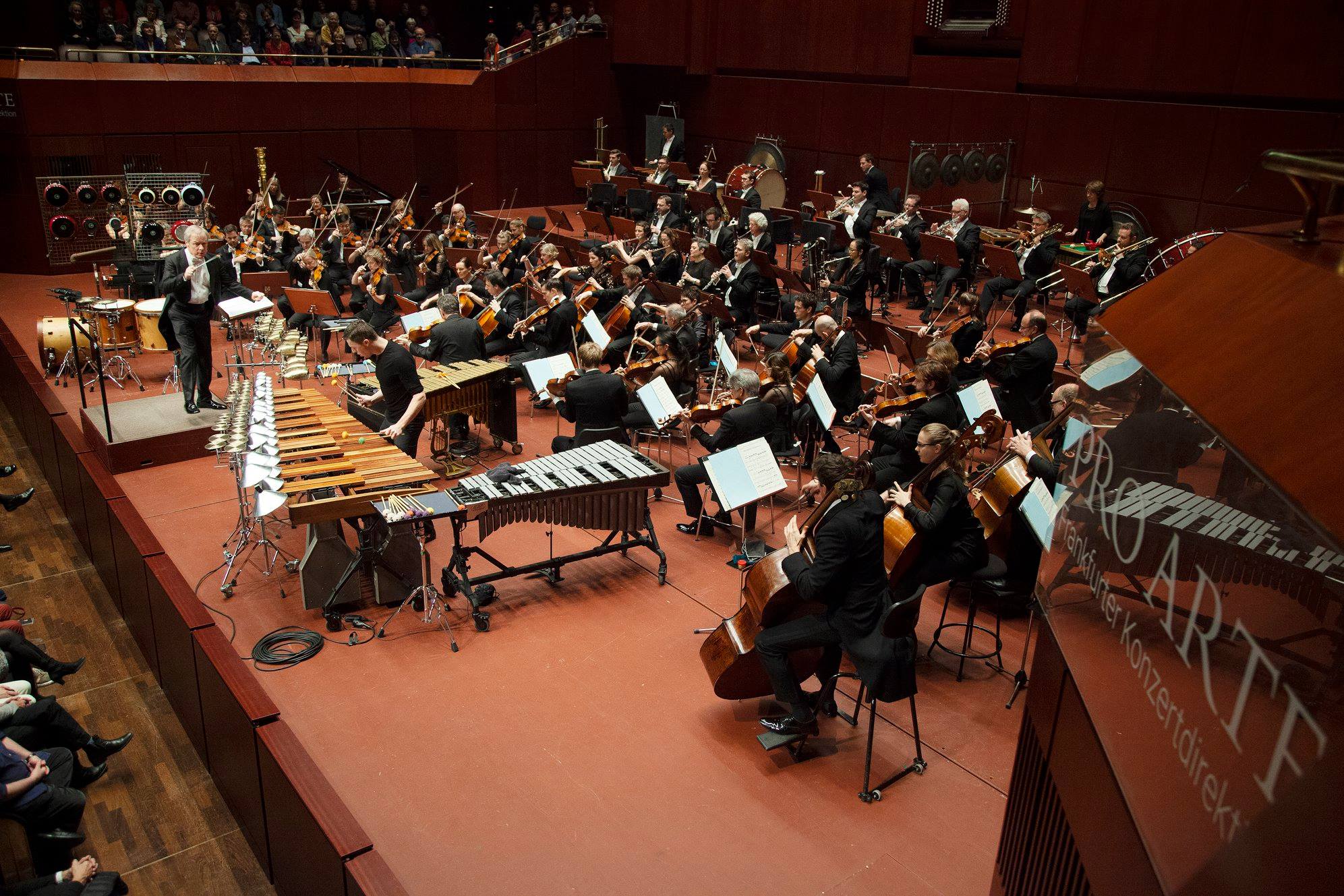 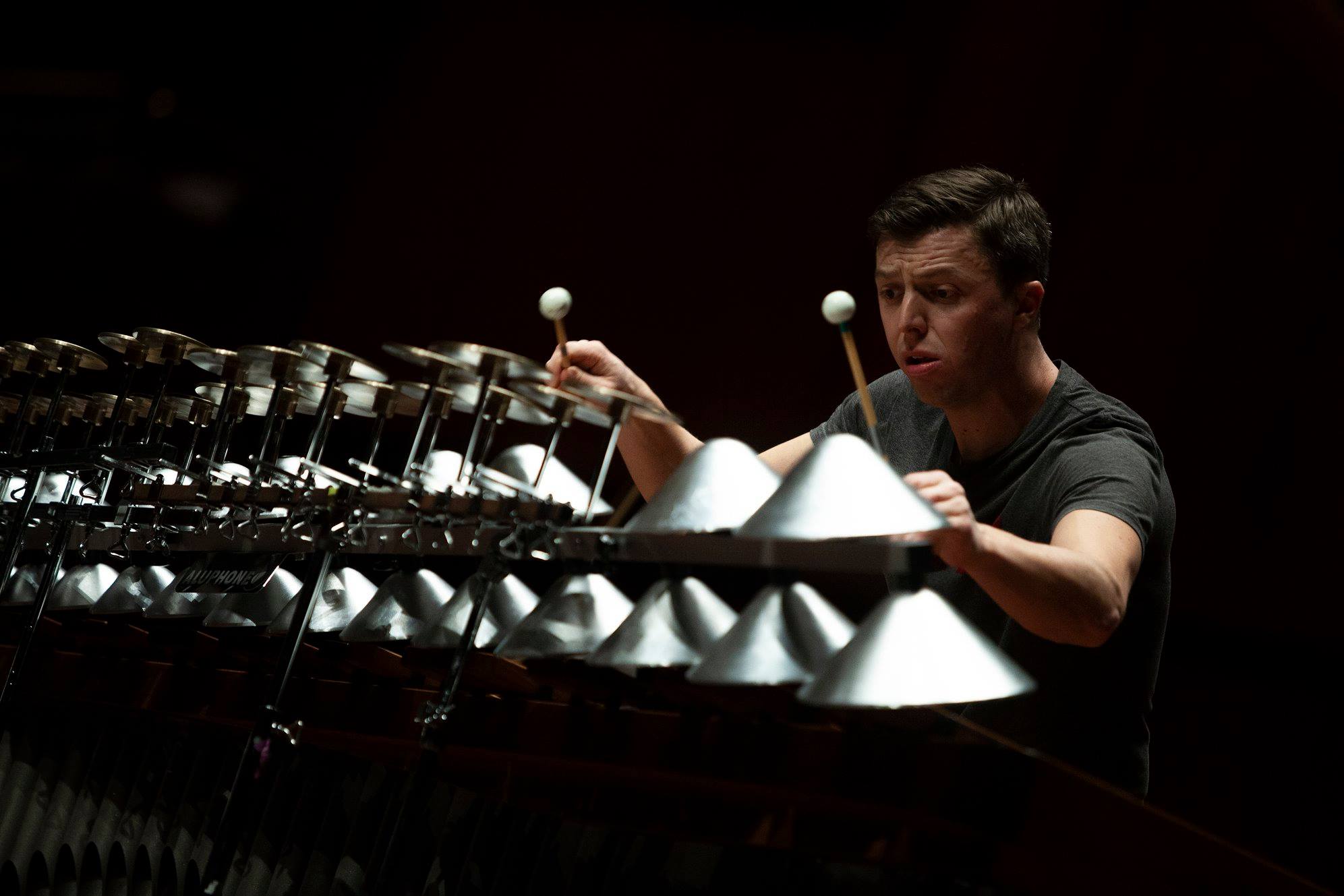 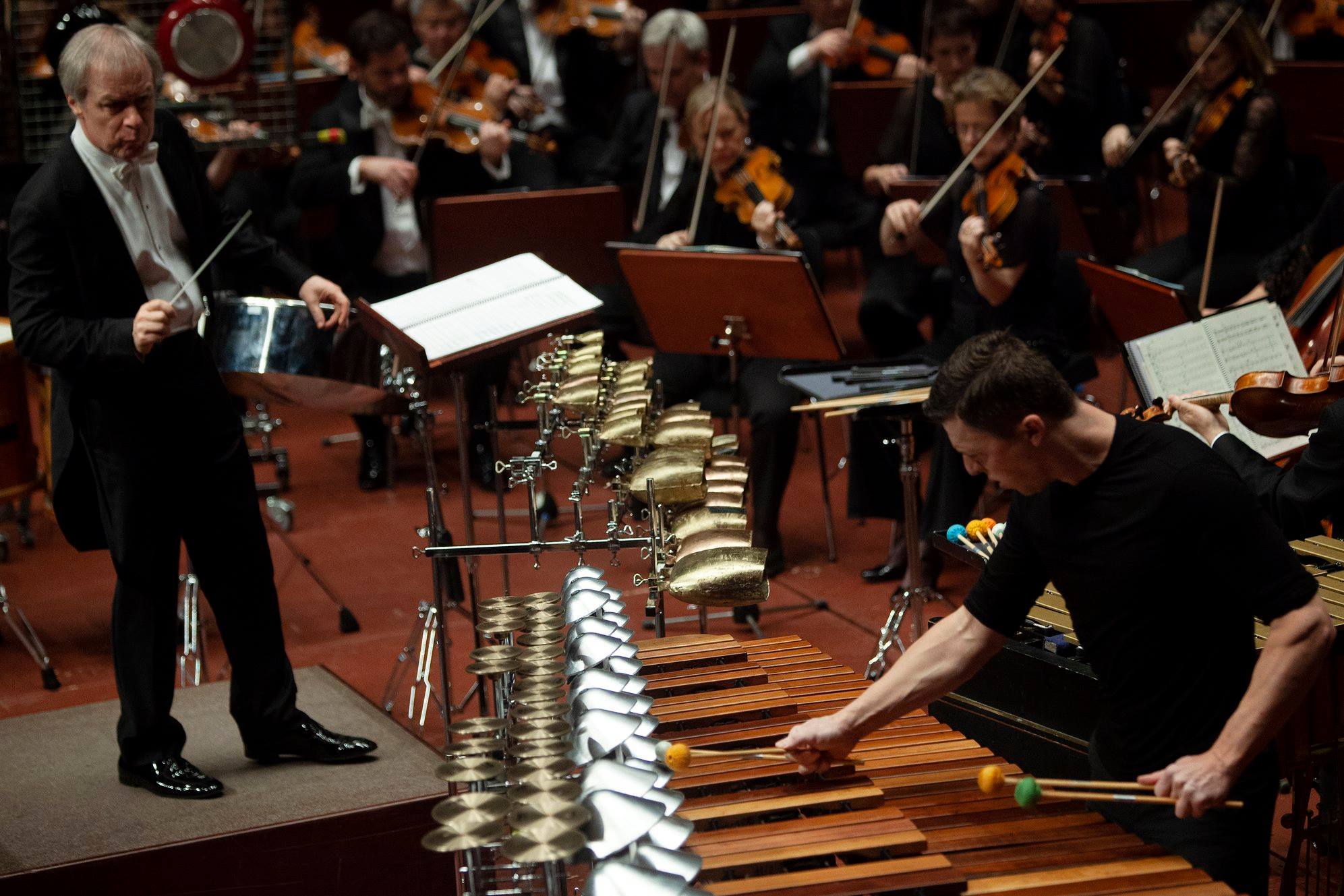 Dubbed by critics as “A wizard of percussion”, Austrian multi-percussionist Martin Grubinger has achieved the extraordinary feat of turning solo percussion into the highlight of the classical concert world. A regular guest at many of the top orchestras and the world’s most prestigious venues, Grubinger’s repertoire is unusually broad and ranges from solo works and chamber music, with partners including his own Percussive Planet Ensemble and pianists Ferhan and Ferzan Önder, to percussion concertos.

Highlights of the 2014/15 are amongst many others Grubinger’s debuts with China Philharmonic Orchestra, Orquestra Filarmônica de Minas Gerais and Orchestre Philharmonique de Radio France alongside engagements with Accademia Nazionale di Santa Cecilia, Gürzenich Orchester and WDR Sinfonieorchester. Grubinger will be Artist in Residence at the Schleswig-Holstein Musik Festival, the Cincinnati Symphony Orchestra and the Tongyeong Music Festival in Korea. With star baritone Thomas Hampson he will present a new recital programme, initially in Hamburg, Munich, Wiener Konzerthaus and the Teatro alla Scala in Milan. His breathtaking percussion show involving freerunners and breakdancers, „Free My Way“, will go in its second year.

Amongst the growing number of works especially written for Grubinger are Avner Dorman’s “Frozen in Time” (2007) and Friedrich Cerha’s Concerto for Percussion and Orchestra (2008), performed and recorded with the Wiener Philharmoniker under the baton of Peter Eötvös on Kairos, as well as Tan Dun’s concerto, “Tears of Nature” (2012). Spring 2014 saw the world premiere of „Speaking Drums“ with Mahler Chamber Orchestra under the baton of its composer Peter Eötvös. His well known percussion projects “The Percussive Planet” and the recently premiered “Caribbean Showdown” are further examples of his versatility.

Regular guest appearances have led him to the Rheingau and Schleswig-Holstein Music festivals, Bregenz Festival, Beethoven Festival in Bonn and Salzburg Festival, Baden-Baden Festspielhaus, the Brass & Percussion Festival in Tokyo’s famous Suntory Hall and the Grant Park Music Festival in Chicago. In 2013 he was ‘artiste étoile’ at Lucerne Festival.

Winner of multiple prizes, Martin Grubinger is recipient of the Bernstein Award by the Schleswig Holstein Musik Festival and the prestigious Jeunesses Musicales’ Würth Prize. Grubinger’s first CD, ‘Drums‘n’Chant’ was soon followed by a live recording of ‘The Percussive Planet’ on DVD, both for Deutsche Grammophon. He has since recorded a number of projects for various labels.

Born in Salzburg, Martin Grubinger studied at the Bruckner Conservatory in Linz and at the Salzburg Mozarteum. He had already garnered attention in his youth, having appeared at several international competitions, amongst others at the second World Marimbaphone Competition held in Okaya, Japan, and at the EBU Competition in Norway.