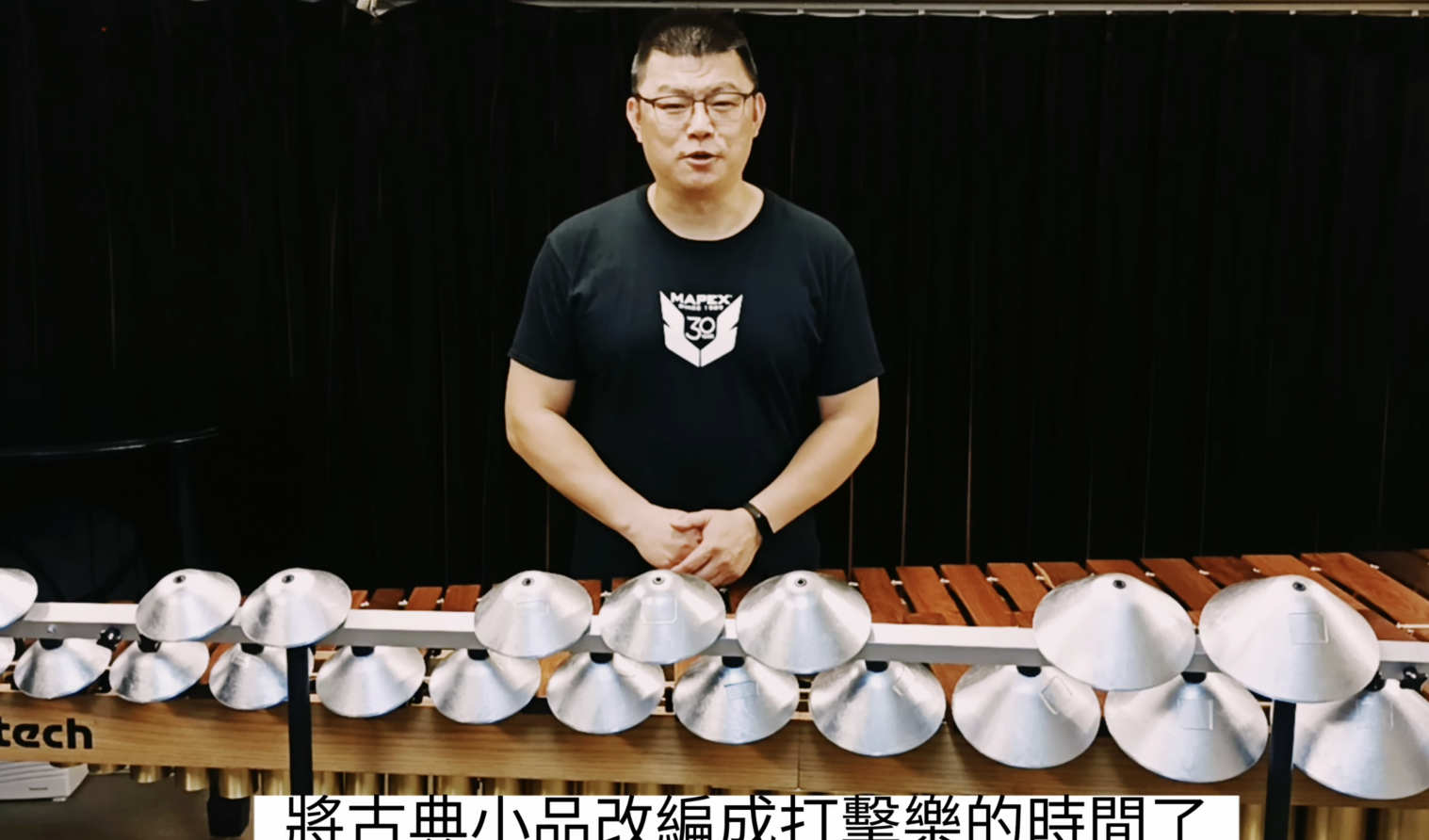 Kuen-yean Hwang, who has been working with the Ju Percussion Group since 1988, joined the group full-time in 1992. He graduated from the Taipei National University of the Arts and studied percussion with Kwang-yuan Kuo and Tzong-ching Ju. He received his master’s degree in percussion and jazz from the University of Southern California. In 1999, Hwang went on a recital tour in Taipei, Taichung and Kaohsiung. Hwang shows great potential as a performer, an arranger and a composer. In June, 1995, commissioned by Japan Percussion Society, he composed Formosa, which was premiered in 1995 Japan Percussion Festival. Pacific Image, composed in 1998, was premiered by Seoul Percussion Group in the Taipei International Percussion Convention in 1999. In 2005, his composition Rhapsody of Amadinda was premiered in Africussion, a collaborative production of the Ju Percussion Group and Harambee Dance Company. He is at present teaching at the Taipei National University of the Arts, where he is pursuing the doctor’s degree as well.